This post on VivienneWestwood Young Pictures will give you well-researched information about Vivienne Westwood’s death.

We will be sharing in-depth information and photos about Vivienne.

Vivienne Westwood died at the age of 81. She was a well-known fashion designer and businesswoman. In the attached photo, you can see young VivienneWestwood. Vivienne Died on 29 December 2022. It has been one day since her death and the news is being spread around the globe. You can see her pictures from her youth on different platforms. The pictures can be viewed here.

Vivienne was also a popular punk fashion designer, having bought it into the era. Vivienne is the founder of the brand.

Vivienne Westwood died on 29/12/2022. Her cause of death is unknown at this time. It is known that Vivienne lived her passion until her death. She did not stop doing the things she loved until her death. She continued to do things that would change the world. Vivienne had an extraordinary life full of innovation and creativity. She died at the age 81.

The obituary of Vivienne Westwood is still not available. The obituary has not been released yet as she died yesterday. We will notify you when the obituary is available. We are still not able to reveal the cause of her death. She died in London Clapham (England). Last details of the ritual are still unknown.

Vivienne Westwood married ex Husband Derek Westwood, and they divorced in 1965. In 1992, she married Andreas Kronthaler. Vivienne is the mother of two children. She died on 29 December. At the time of her passing, she was surrounded her family. Her Children, and her husband were her survivors. Twitter published her death announcement. Her net worth is 50 million.

For more information about Vivienne Westwood, you can visit this link.

What are your thoughts on this post? You can ask for more information in the comments section. 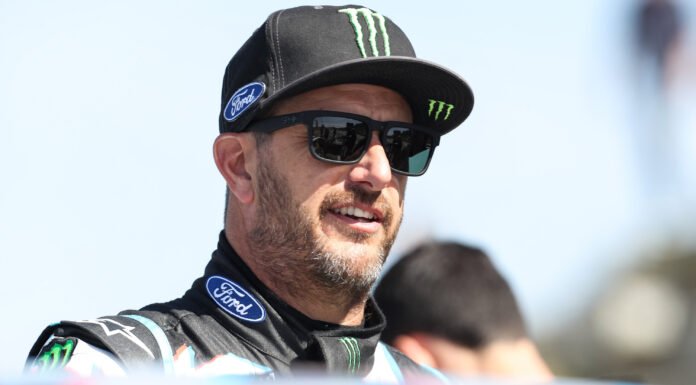 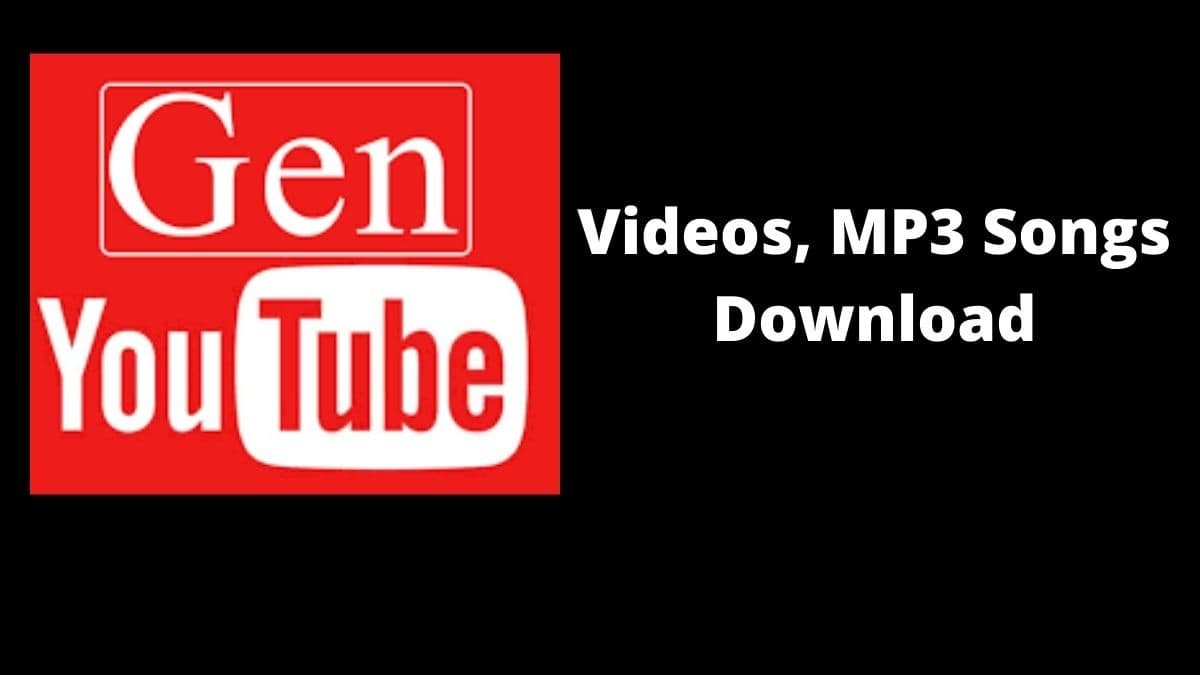 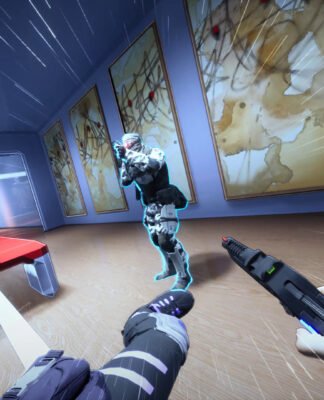 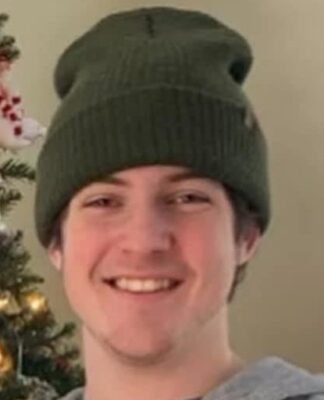 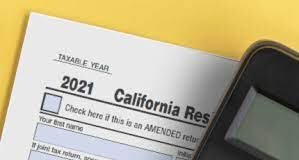 ttadmin - January 4, 2023
0
McTrpayment.com Fraud This post contains details about a website which allows users to get their inflation-tax refund. Did you receive...